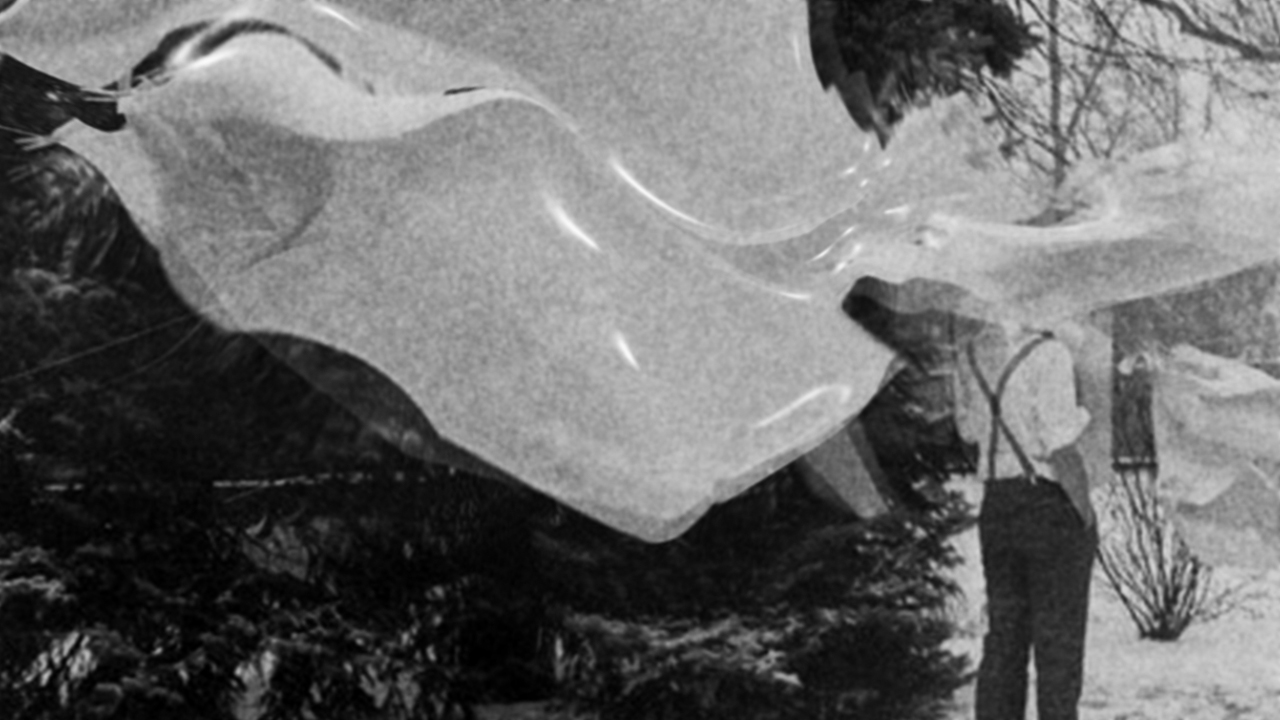 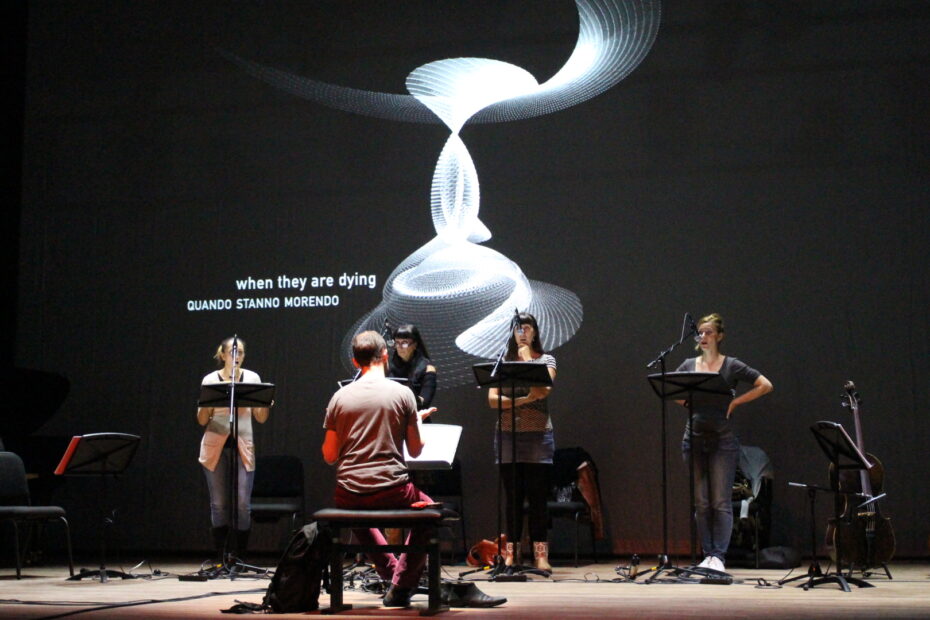 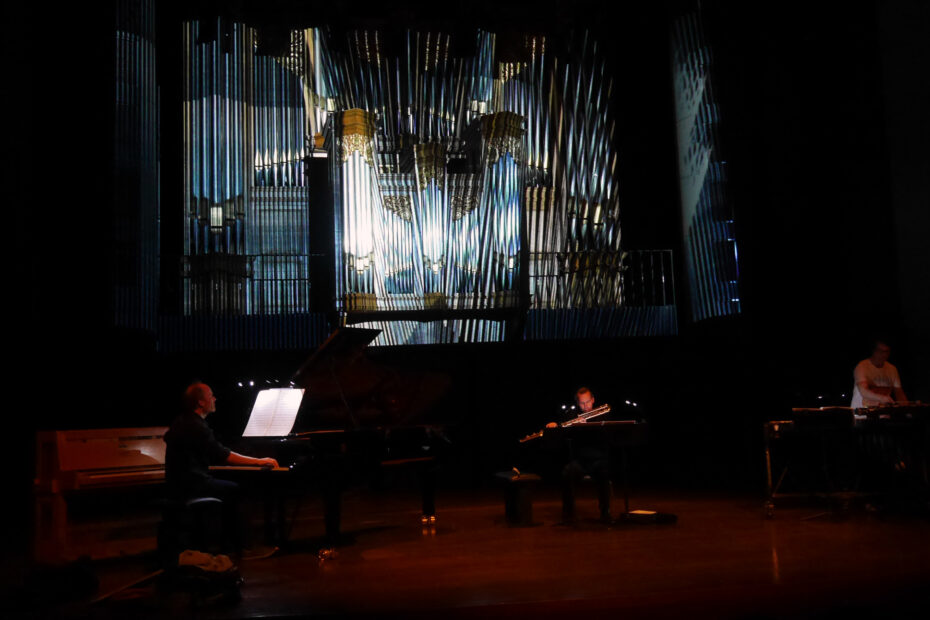 In Morton Feldman’s music, silence plays a prominent role, thanks to the hushed volume and the interval between sounds.

Metres-long piano strings, stretched through the Atrium and amplified by gigantic, polystyrene sound boxes. When struck, the strings get a vibration that travels along them like a wave, swelling in sound as it goes.Read More »Long String(s)

‘The greatest song cycle ever written’ that’s how Glenn Gould described Hindemith’s Das Marienleben. Hindemith began his musical career as something of a troublemaker, but later he followed different paths. Das Marienleben, to poems by Rainer Maria Rilke, is a striking example of that.